Covid-19: This is how lockdown levels will be assigned to districts 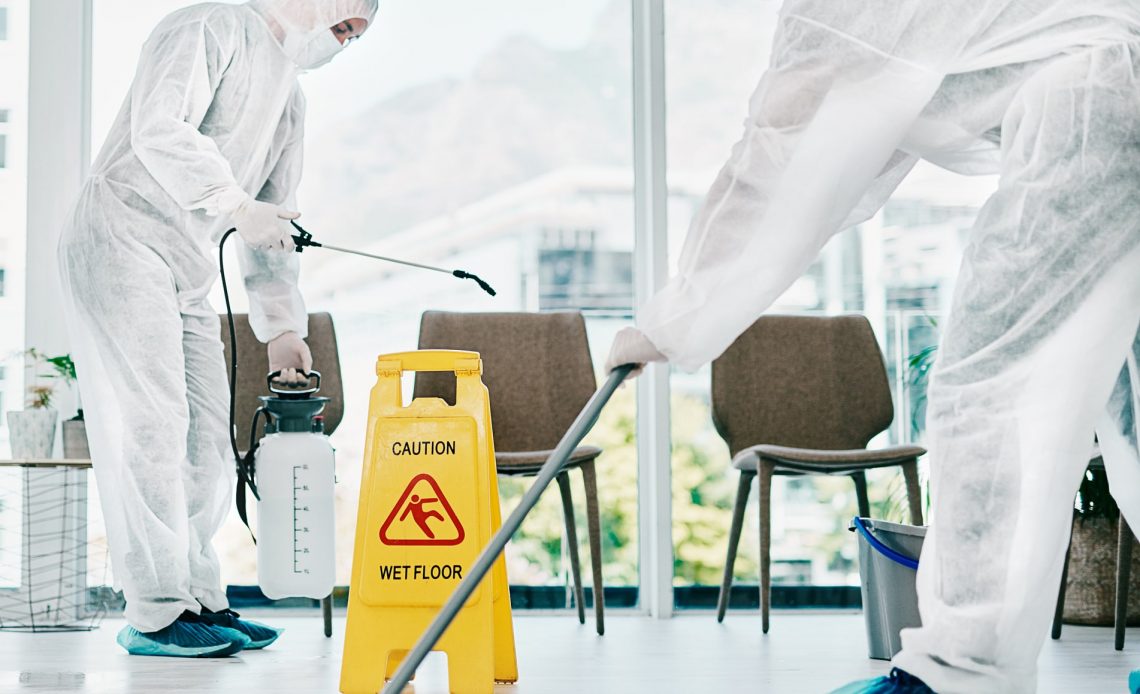 Health Minister Zweli Mkhize has explained how provincial districts will be assigned a lockdown level, saying the government has adapted its approach to combating Covid-19 and shifted its focus to be narrower.

“The time has now come to look forward to the horizon and take bold steps to beat the virus. The government has thus prepared a district-based approach to its Covid-19 response, moving away from a one-size-fits-all method,” Mkhize said on Thursday.

As the government prepares to ease the nationwide lockdown to Level 3, Mkhize said it would closely follow World Health Organisation guidelines on how to do this.

On Wednesday, President Cyril Ramaphosa addressed the nation and announced most parts of the country would drop to Level 3 on the lockdown scale, while those areas with higher infection rates would remain on Level 4.

How levels will be assigned Districts would be sorted according to the average number of cases it had experienced over one week, Mkhize said. “Depending on the average active cases per 100 000 people, districts will be individually assigned levels of lockdown to prevent the spread of the virus.”The level of lockdown in each district will then be reviewed every two weeks by the National Coronavirus Command Council, which will monitor the case numbers. Departmental oversight will also be put in place, guided by the national government.Regulations for each level of lockdown would also be integrated into each of the districts, Mkhize added.

As part of the new approach, local government, civil society, religious organisations and community policing forums will be empowered to enforce and monitor compliance with the lockdown.

“This should mobilise communities together, rather than create hostility against members of the police and the army,” Mkhize said.

“While these measures are put in place, more needs to be done to bolster our healthcare system,” he added.

This means teams made up of medical professions need to be reinforced, including medical experts, psychologist and social scientists.

“Each district should have a dedicated rapid response team to intervene should there be cluster outbreaks while screening, testing and case management is conducted.”

Mkhize reiterated the nationwide lockdown was necessary to save lives and the government was preparing to ease the lockdown following a successful implementation so far.

“What government has achieved in this time is immeasurable in its efforts to combat the virus,” he said.

However, he admitted the fight had not been without challenges.

“In some instances, data emerging on case numbers in some provinces has been misaligned and sometimes inaccurate. Covid-19 hot spots have emerged in the Eastern and Western Cape, with more than half the country’s cases emanating from the two provinces.”