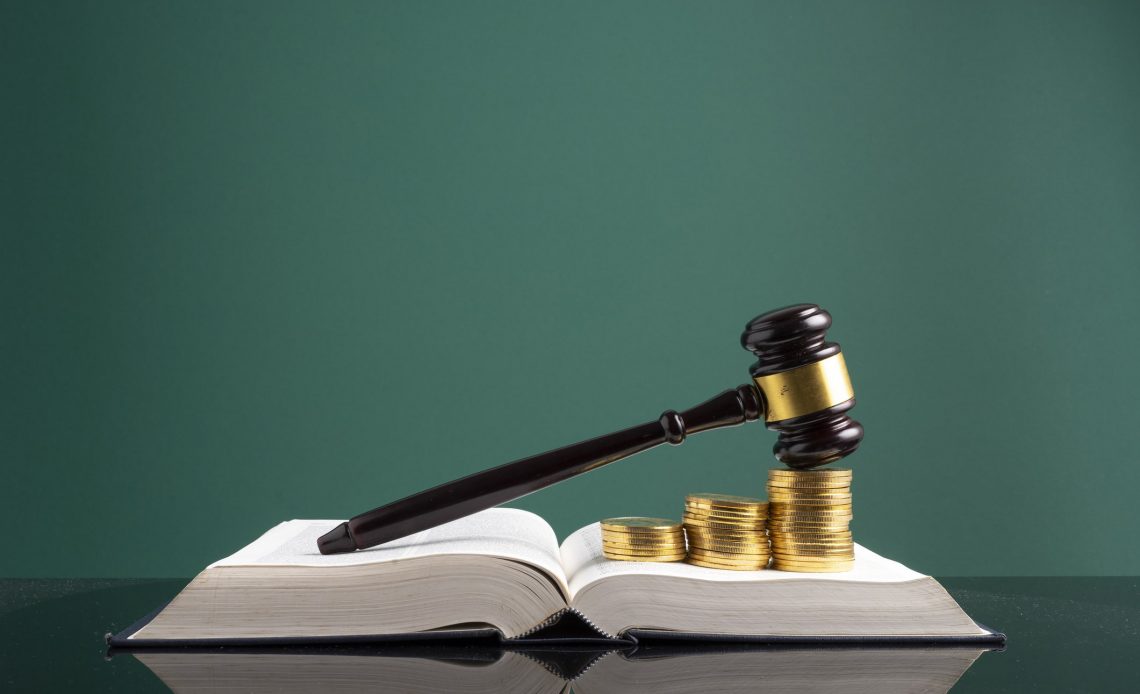 Businessman Peter Paul Ngwenya has been sentenced to a fine of R24 000 or 12 months’ imprisonment wholly suspended for three years for using the k-word against Investec’s chairperson, Fana Titi.

The suspension is on condition that Ngwenya is not found guilty of crimen injuria during that period.

He was sentenced in the Randburg Magistrate’s Court on Thursday after having been previously found guilty of crimen injuria and acquitted of two counts relating to harassment and the contravention of a protection order in August last year.

“During the conviction stage, senior public prosecutor Yusuf Baba argued that the use of the k-word is derogatory and that the race of the person using it or the person it is used against, was insignificant,” Gauteng National Prosecuting Authority (NPA) spokesperson Phindi Mjonondwane said in a statement on Thursday.

In her judgment, Magistrate Pravina Raghoonandan found the use of the k-word “is not part of the culture”.

“It cannot be accepted that it is part of the culture, irrespective of race,” she previously said.

Ngwenya and Titi reportedly shared a friendship of 20 years until they became involved in a dispute after a business deal went south.

The dispute led to Ngwenya not only calling Tita a “QwaQwa k****r”, but also a “Bantustan boss” in a text message.

The court previously heard how these remarks had left Titi feeling dehumanised because of its historical context.

The NPA said the court’s ruling was significant in that the use of the k-word was of one black individual against another.

“This serves to educate society that the use of this derogatory word cannot be tolerated. We remain committed in promoting others’ dignity and will without fail, subject any individual to criminal prosecution for the intentional impairment of others’ dignity,” Mjonondwane added.