Sandile Mavuso Is Shaking Things Up At Clico Boutique Hotel 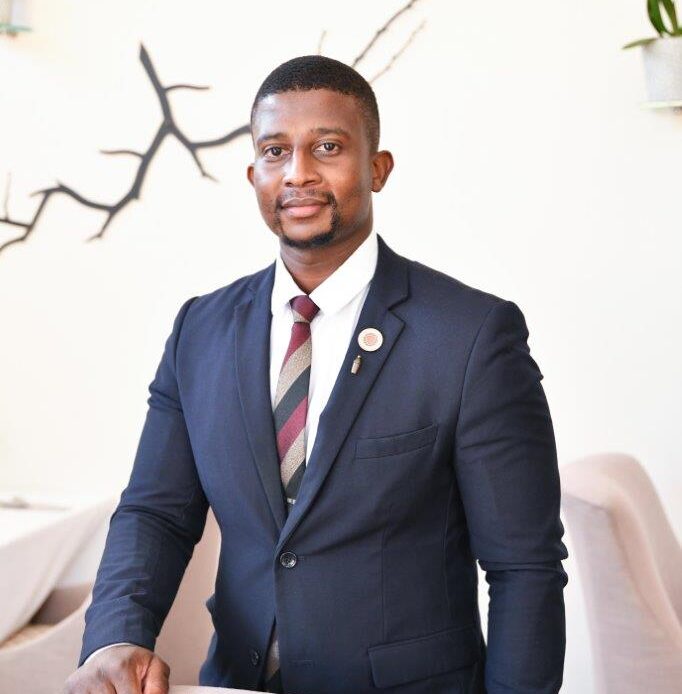 There’s a new restaurant manager and mixologist on the ice block at Clico Boutique Hotel, Restaurant & Conferencing who is putting his own spin on the cocktail menu and raising the bar at the vibrant restaurant and venue on Sturdee Avenue in Rosebank.

Born and educated in KwaZulu-Natal, Sandile honed his mixology skills over several years at various well-known hotels, but really started shaking things up in the vibrant suburb of Rosebank in Jozi which is enjoying a reawakening as a food and drinks hotspot.

Sandile’s skillset and rise through the mixology ranks was spurred on when he began participating in Diageo Reserve World Class competitions and workshops. He was able to tap into a range of activities, skills and methods that have allowed him to pour himself into becoming a creative but cost-effective mixologist.

An opportunity at Clico presented Sandile with a platform to apply the multitude of skills he has expertly honed over the years to collective use in the multiple areas his role now entails – mixologist, barista, sommelier, restaurant manager and beverage control.

His experience at hotels including the Southern Sun Elangeni & Maharani and InterContinental Hotel at OR Tambo has also provided him with the solid foundation to move his career up a notch.

This focused and determined young man says of his future: “I intend to keep learning and studying further which will empower me to utilize the skills I pick up along the way. My ability to work under pressure has been a huge plus factor and I intend to keep using my initiative to work smart, not hard, in creating an experience for our guests they won’t soon forget.”

Ask for him by name at Clico, you’ll only need to do it once. Sandile Mavuso’s liquid libations will make sure of that