Coronavirus could push half a billion people into poverty: Oxfam 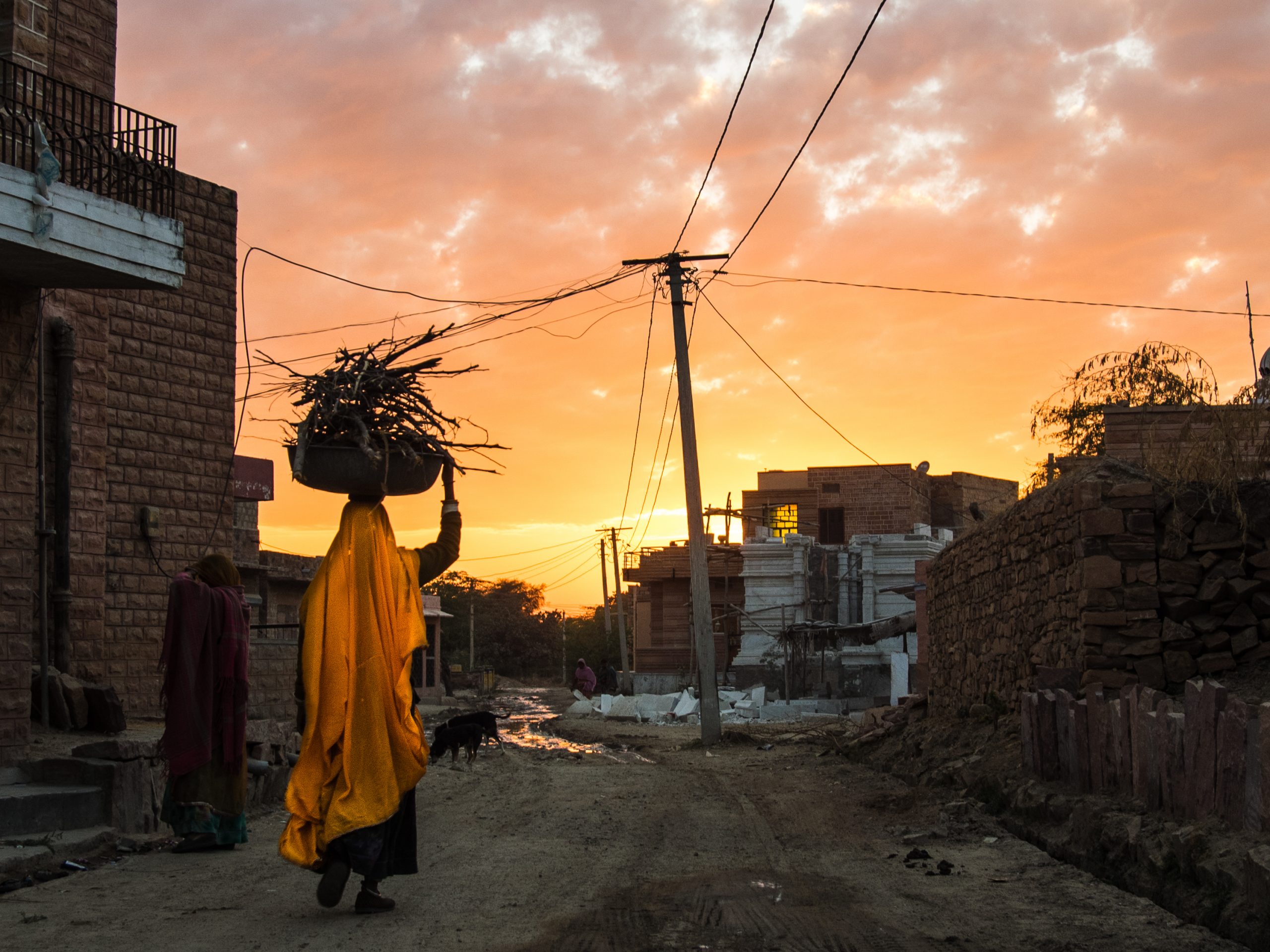 The coronavirus pandemic could push an additional half a billion people into poverty, aid charity Oxfam has warned, demanding that world leaders contain the economic fallout and cancel $1 trillion of developing countries’ debt payments in 2020.

Oxfam is ringing the alarm for richer nations to agree to an “Economic Rescue Package for All”, which would enable the governments of poor countries to provide cash to those who have lost their livelihoods. The call comes ahead of crucial gatherings of the World Bank, the International Monetary Fund (IMF) and Group of 20 (G20) finance ministers next week. More: ‘Developing countries face economic collapse in COVID-19 fight: UN COVID-19: Kenyans brace for tough times as economic shock looms In Pictures: India’s poor struggle amid coronavirus lockdown

“For nearly three billion people living in poverty and without enough clean water, jobs and access to basic healthcare – and for millions already facing years of malnutrition, disease and conflict – the coronavirus will be a lethal killer,”

Up to 600 million people risk falling into poverty as major economies shut down to halt the spread of COVID-19,

according to Oxfam’s new report Dignity Not Destitution.

The pandemic could push development gains back by as much as three decades in some places in sub-Saharan Africa, the Middle East and North Africa.

The findings, conducted by researchers at King’s College London and the Australian National University,  also estimate that over half of the world’s 7.8 billion people could be living in poverty in the virus’s aftermath.

G20 finance ministers, the IMF and the World Bank are in the position to give developing countries an immediate cash injection to help them bail out poor and vulnerable communities, Oxfam says. The IMF should issue $1 trillion in Special Drawing Rights – an international reserve asset created by the IMF – as a one-time stimulus to help nations most in need.

‘This virus will starve us out before it makes us sick’

Globally, two billion people work in informal sectors with no access to sick pay, according to Oxfam. A majority of the vulnerably employed live in poor countries where 90 percent of jobs are informal.

Women, who make up 70 percent of health workers and provide 75 percent of unpaid care, are likely to be hardest hit financially. Women are also more likely to be employed in poorly paid jobs with no benefits or sick leave.

More than one million Bangladeshi garment workers – 80 percent of whom are women – have already been laid off or sent home without pay after orders from western clothing brands were cancelled or suspended.

And while may wealthy nations have introduced multibillion-dollar economic aid packages to assist businesses and workers, most developing countries simply lack the resources and funds to do the same.

Oxfam says the funds from the cancellation of debt repayments for 2020 would be an immediate injection of much-needed cash for many developing countries in dire straights. A tax on extraordinary profits or the uber-wealthy could also mobilise additional resources.

In Ghana, cancelling the east African country’s external debt payments for the year would allow officials to give $20 a month to each of the country’s 16 million children, disabled and elderly people for six months.

With millions of people living on less than $2 a day, the cash grant can be a lifeline in the era of mass layoffs and shuttered factories, Oxfam says

.”So an additional $20 for those people is perhaps the difference between one meal a day or none – between affording cooking fuel or iron-supplemented food for mothers and infants. Is that a good way to spend $20? I would think yes,” O’Brien told Al Jazeera.

The forecast remains extremely grim, with the  UN estimating that nearly half of all jobs in Africa could be lost.

“Many developing countries – particularly oil-exporting countries and tourism-driven countries – are being pushed toward a debt crisis. If commodity prices stay low and if tourism stays slow it will this lead to a deeper long-term crisis,” Shari Spiegel at the United Nations Department of Economic and Social Affairs told Al Jazeera.

Micah Olywangu, a taxi driver and father of three from Nairobi, Kenya, who has not had a fare since the lockdown closed the airport, bars and restaurants, told Oxfam that “this virus will starve us before it makes us sick.”