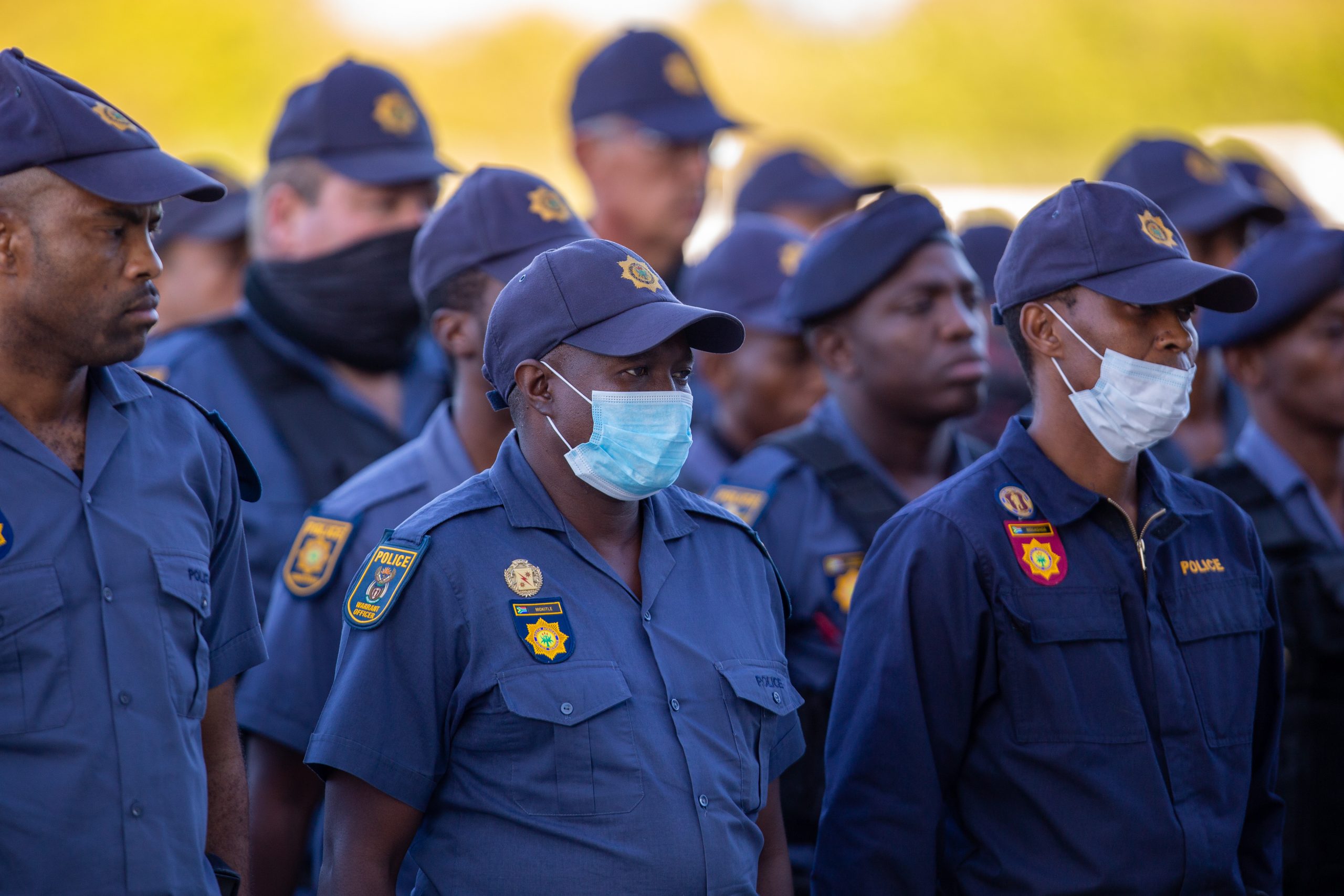 Eighteen people have been arrested after a group of Fraserburg residents “went on the rampage” on Saturday, demanding to be sold cigarettes and liquor, looting local stores, damaging a police vehicle and injuring an officer, Northern Cape police say

“It is reported yesterday, between 16:00 and 18:00, residents went on the rampage demanding to be sold liquor and cigarettes,” said police spokesperson Brigadier Mohale Ramatseba.

Things turned violent, according to Ramatseba, when police tried to disperse the crowd.

READ MORE: 12 cops arrested during weekend, including 5 who drank at Free State tavern

“Police were pelted with stones while attempting to disperse the crowd. A police member’s hand was broken and police bakkie’s windows damaged. The rampaging crowd looted a tuck shop,” Ramatseba adds.

Groceries worth R100 000 were stolen during the looting.

Police officers arrested 18 people – aged between 25 and 61 – in connection with cases of malicious damage to property, housebreaking and theft, and contravention of the Disaster Management Act regulations.