History books give the impression that men have invented most of the things that have changed the world. However, women have also played a crucial role in developing technologies which have had a major impact on our lives 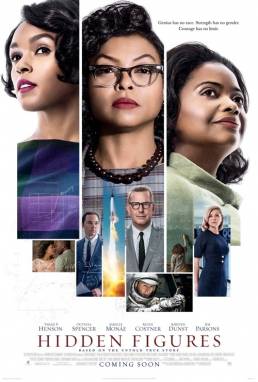 There are many inventions that have changed the course of history and the way we live, from ballpoint pens to cars, computers, the Internet and smartphones. These technological advancements are often primarily attributed to the brilliance of men, but women have also been at the forefront.

The world lauds the likes of Thomas Edison (inventor of the incandescent light-bulb), Henry Ford (inventor of the automobile), Orville and Wilbur Wright (inventors of the aeroplane) and Alexander Graham Bell (inventor of the telephone), as well as Bill Gates, Steve Jobs and Mark Zuckerberg, the fathers of digital technology. But what about the ingenuity of women like Marie Curie, who discovered radioactivity, Hollywood sex symbol Hedy Lamarr, who invented spread spectrum technology and Stephanie Kwolek, who invented Kevlar (a material five times stronger than steel, which is used around the globe to protect people from bullets)?

For the rest of this article, purchase the latest copy of DESTINY from your nearest retailer