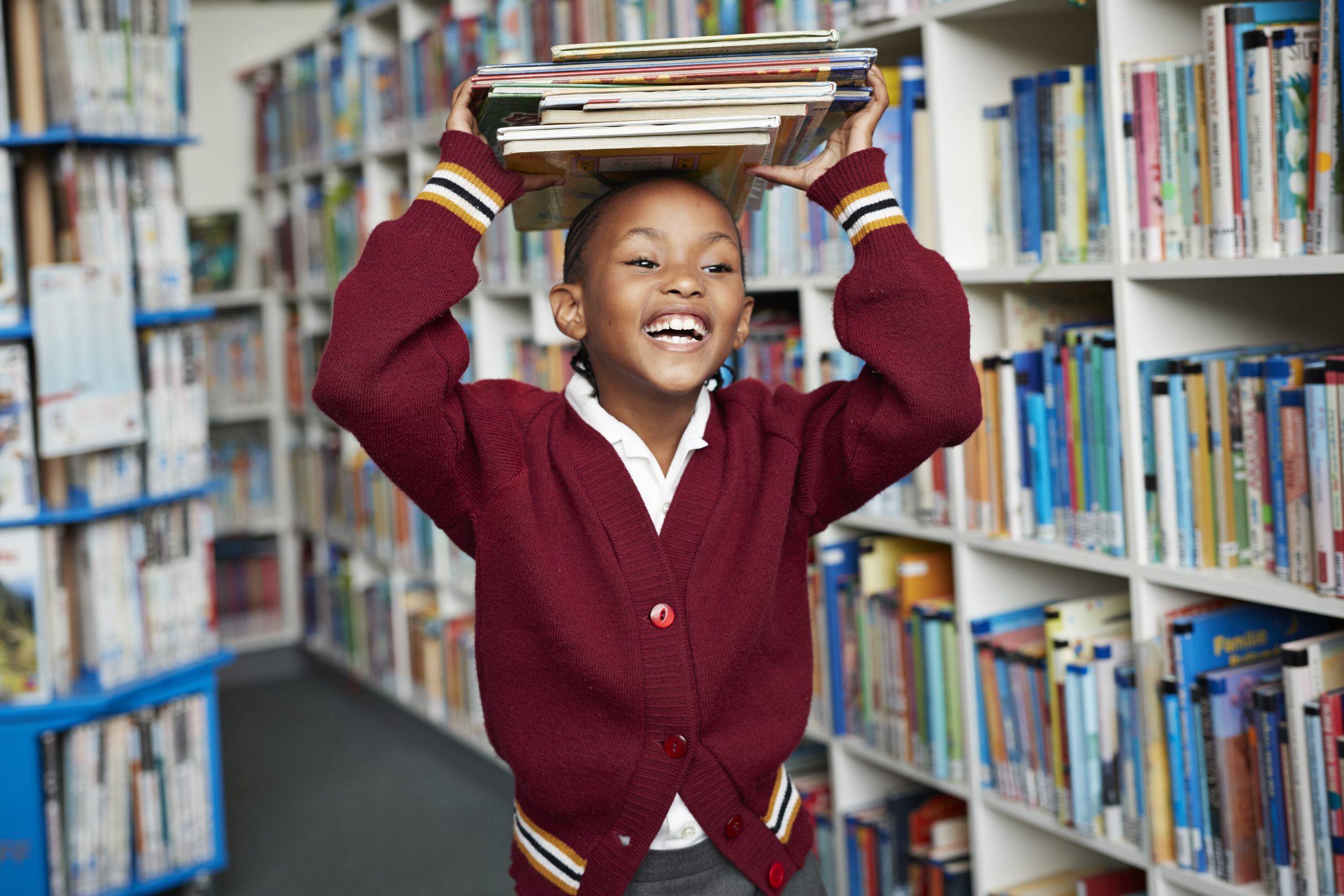 The founder of the One South Africa movement, former Democratic Alliance leader Mmusi Maimane, has announced plans to mount a legal challenge to the reopening of schools.

Maimane initiated a petition a week ago to pressure government to only reopen schools in approximately three months.

Two days ago, Maimane escalated this proposal to a letter to President Cyril Ramaphosa. On Wednesday, Maimane said the president had “failed to respond”.

“One South Africa is left with no option but to approach the courts to safeguard the rights of parents, learners, educators and general schools’ staff,” OSA spokesperson Dipolelo Moime said in a statement.

“The One South Africa movement has a clear mandate from parents, teachers and the public at large to pursue this course of action, with over 160 000 signatures on a public petition in just seven days.”

OSA said it would be working with advocate Dali Mpofu, and appealed for financial assistance to fund its proposed legal challenge.

Schools reopened to the first staff teams approximately 10 days ago, starting with School Management Teams (SMTs), followed by teachers this week. The first pupils are due to return to their schools on Monday 1 June – those in Grades 7 and 12.

“So we don’t have faith in the minister to be able to say: ‘It’s safe to bring your kids back to school.’

“We simply don’t believe they are ready. Thus, we believe the only way to protect people is to approach the courts. This will be our last resort. ”

Asked whether OSA believed schools, which thought they were ready, had a right to invite pupils back, Moime said: “We have at least 24 000 schools. We cannot have half going back – and half not.

“Where is the equal education model? We have to ensure that all schools are ‘Covid-ready’ before any learners return.”

Asked about the high-profile senior counsel’s involvement, he said: “Advocate Mpofu is our legal counsel and working with us on this court action.”

Earlier this week, Basic Education Minister Angie Motshekga said she understood the anxieties, concerns and fears around Covid-19 ahead of the phased reopening of schools on 1 June, News24 reported.

“It’s understandable, I am a mother as well. I know that, as parents, children are everything to us – I understand the anxieties, the concerns and the fears around Covid-19 because we are dealing with something that we just do not know,” she said on TV show The Big Debate on Monday.

While the minister heard the concerns, she said she was of the view that schools would provide some people [specifically those in disadvantaged areas] with more structure.

Motshekga added that there was nothing stopping the government from returning to higher levels of the lockdown if the situation worsened.

“We are dealing with something we do not know. When we have to reverse, we will, but we cannot be standing on the banks forever,” she added.