Even when we cry blood, our country doesn’t answer 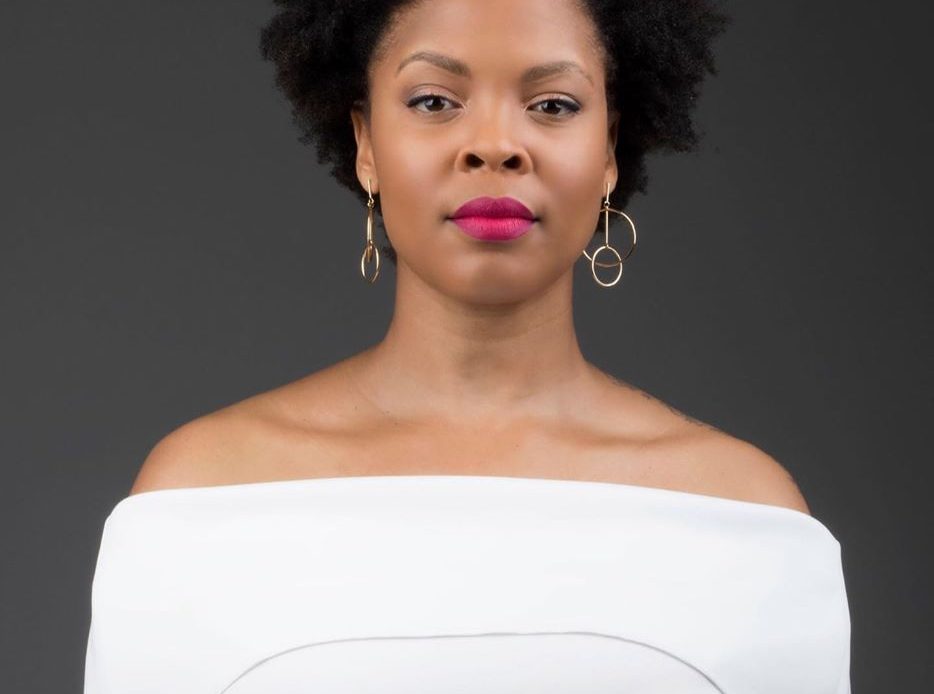 After tweeting to the presidency about my numerous gender-based violence (GBV) experiences, I was only been met with a deafening silence despite a resounding response from South Africa. The thought that remains is what there hasn’t been decisive action to tackle GBV with the same gusto as the Covid-19 pandemic?

I was 5 or 6–years–old when two slightly older boys, brothers, who lived next door exposed their penises to my friends and I and coerced us to “return the favour”. They were Black. When I was 7-years-old, an adult relative told me to put my hand in her panties while we lay in bed at night, saying she wanted me to see how “harmless soap on a vagina is” after I had complained during a bath that morning that the soap burned.

When I was 9-years-old, living in a flat with my mum, there was an old man who lived one or two floors above us, a grandfather kind–of–old who always greeted us with a warm smile. When he felt comfortable enough, he began propositioning my friends and I to come to his flat and massage his penis with lotion and in return, he said he would give us R5 each. He was Indian.

When I was 10, I had finished school late and was waiting for the bus. I was alone. A car stopped near me, with a concerned middle-aged man asking if I’m okay. I explained that I had missed my bus and was waiting for the next one. He told me he was driving into town and offered to give me a lift. I was relieved because I was going into town as well. But that relief was short-lived because his condition for giving me that lift was that I would need to rub his penis till he dropped me off. He was white.

When I was 12, I had a gun held to my head by an older guy who tried to force me to agree to be his girlfriend. When I still said no, he cussed me out and walked away. Less than 12 hours later, I was kidnapped and raped, by two men I had never seen before.

When I was in my 20’s, a man who had dated my mum when I was tween bumped into me at a club and tried to kiss me. Later in my 20’s, I dated a man who, when I was ill after a medical procedure, complained that he couldn’t have sex with me, so he demanded that I give him a hand job because he needs “to get off” – it’s the least I could do for causing him stress with my condition and the care I needed.

Last year, I reached out to a guy friend for assistance. I had an international trip coming up and I needed him to leverage his network on my behalf. His response? “I’d be happy to help you if you’re gonna finally give up that p*ssy”.

In-between all of these experiences, are the cat-calls, the “accidental” brushes against my butt, my boobs, my vagina, the executives who text, “Can I come tuck you in?” when you’re away on a work trip, the fear of walking across the road to Melrose Arch because I know I will need to walk past men.

As a woman in South Africa, I have to constantly calculate every single move I make; I’m always looking for exit routes, always hyper-alert when driving, when I’m home, I’m startled by strange/unexpected noises. When I need to attend a meeting with a man, I always have to pray that he won’t hit on me or try to offer me business in exchange for rape or require meetings to take place over dinner.

GBV is not something that started recently so it sickens me when people – mostly men – respond with shock when women share their stories. I am infuriated that for many men, women’s humanity is only real when it’s close to home; a sister, a mother. I’m deeply heartbroken that our government has shown us that they can mobilise resources, education, and law enforcement speedily as revealed by Covid-19, but the crisis of GBV remains a conversation with no solutions. Our president is “shocked” and “disturbed”. As a survivor of sexual violence, the wound gets deeper with each decision to not act in the interests of women.

And do you know what the difference is between Covid-19 and GBV? GBV mainly affects women, children and the LGBTQIA+ community. Covid-19 affects these same groups and cishet men.

“Hello, @PresidencyZA. I’m Sihle. I’m 37. I’ve been raped. I’ve been sexually harassed so many times I’ve lost count. I’ve even had a gun held to my head. When will you show up for us?”

Two days later, that tweet had accumulated almost 8 000 retweets, over 11 000 likes, over 120 000 engagements and no acknowledgement or response from the Presidency.

We speak a lot about inequality, racism, justice, transformation and representation, but what I’ve realised is that the urgency, support and resources given to any particular cause/injustice are directly related to their relevance to/impact on cishet men, so what’s wrong with a little rape, femicide, misogyny, misogynoir and homo/transphobia that has pervaded generation after generation?

In his address on Wednesday, June 17, President Ramaphosa referred to GBV in South Africa as a pandemic, stating that he is appalled at the “war being raged against the women and children of our country”. He added that rapists and murderers “walk amongst us”; they are fathers, brothers, sons, friends … we know.

“Over the past few weeks, no fewer than 21 women and children have been murdered. Their killers thought they could silence them, but we will not forget them and we will speak for them, where they themselves cannot.”

I find it interesting that President Ramaphosa said he will “speak for” women who have been brutalised and murdered by men, but he did not say he will act for them. What I also found interesting, was how he credited the success in dealing with Covid-19 to “decisive action”, but the same has not been applied to GBV.

Is it not crazy that a plan developed last year to address GBV has not been implemented as speedily or meaningfully? And the Sex Offenders Register? Despite rapists and murderers being in our communities and our homes, as acknowledged by President Ramaphosa, this register is still not publicly accessible, so the only way we get to find out whether someone is a rapist or murderer is when they rape or murder us.

And so, one of the many questions I have is: when does GBV move from being academic and conceptual discussions and into action that will enable women and the LGBTQIA+ community to be free in this country and where parents don’t live in fear every time their children leave the house?

He added, “I once again call on every single South African listening this evening to consider the consequences of their silence.” But, I still have hundreds of women who commented on my tweet, begging for President Ramaphosa to hear their cries, and not a single one has been acknowledged. – Health-e News

Sihle Bolani is a public relations specialist, an author, and public speaker. Find her on Twitter @SihleBolani_.

Sihle Bolani is a Workplace Transformation Specialist, Strategist, Facilitator, Advocate and Author of the book “We Are The Ones We Need” (Xarra Books). 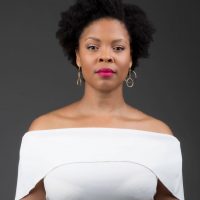