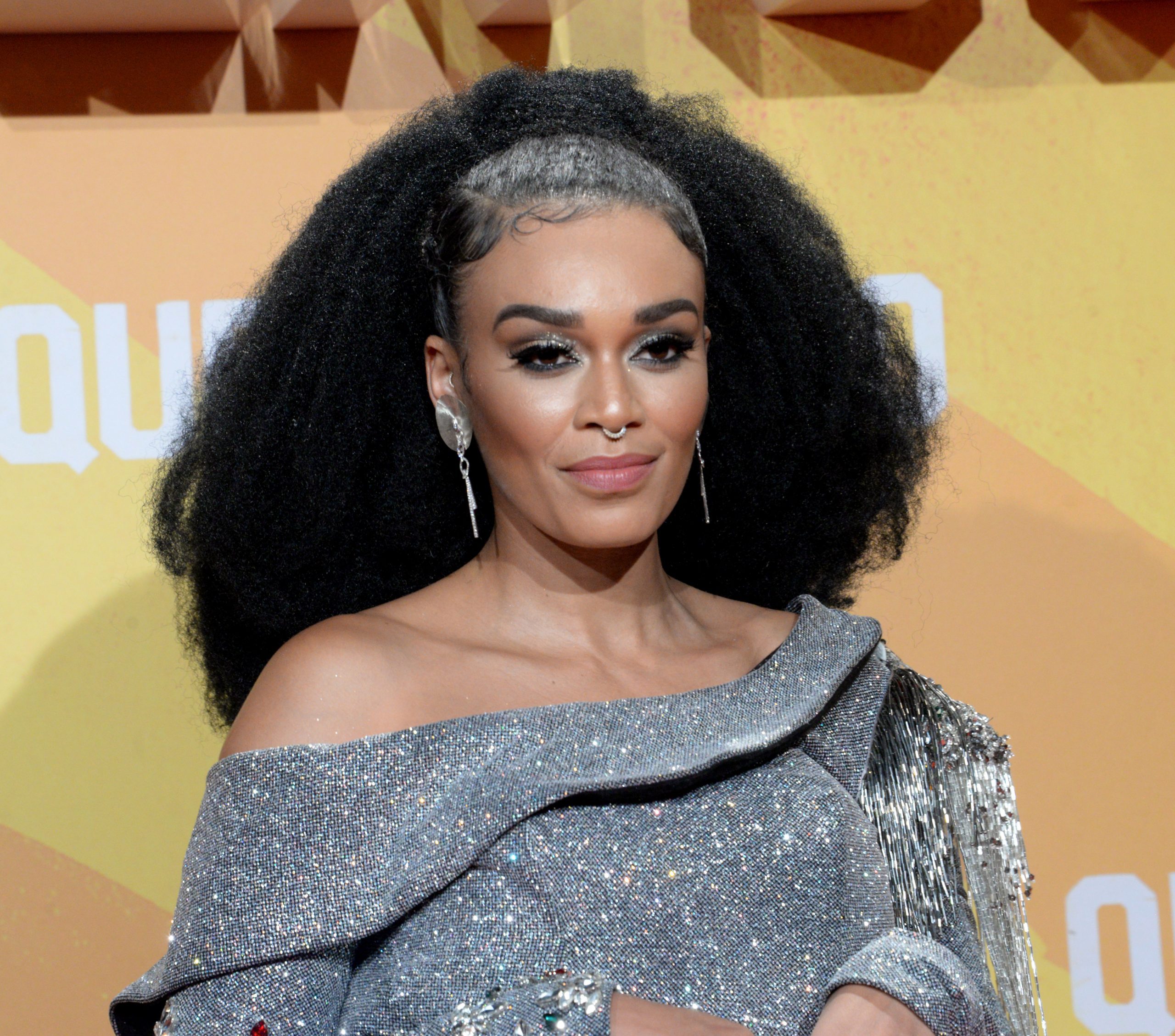 JOHANNESBURG, SOUTH AFRICA - FEBRUARY 27: Pearl Thusi during the Premiere of Queen Sono at the Joburg Theatre on February 27, 2020 in Johannesburg, South Africa. Queen Sono is an upcoming South African crime drama web television series created by Kagiso Lediga that is set to premiere on Netflix on February 28, 2020. (Photo by Gallo Images/Oupa Bopape)

The première was hosted by radio and TV personality Azania Mosaka. The audience was aware of how momentous the launch of Queen Sono was. While Netflix already hosts South African films such as Tsotsi, iNumber iNumber and Catching Feelings on its platform, there’s a growing desire for more local content. In 2019, Netflix acquired and released its first South African series, Shadow. Queen Sono is different, as it’s the platform’s first series commissioned and made for Netflix from start to finish.

The film is best categorised as an espionage thriller, a rare genre in South African cinematography, and was created by comedian and film director Kagiso Lediga. Each episode of the six-part series lasts approximately 45 minutes, relating events based on the eponymous lead character (played by Pearl Thusi), a state-employed female spy who’s tasked with tackling criminal operations at government level.

However, things aren’t always easy for her, as family and romantic matters seem to thwart her every mission – especially those posed by Ekaterina Gromova (played by Kate Liquorish). Comedian Loyiso Madinga takes the part of Frederique Kazadi, a hacker and field technician who works closely with Queen, while Vuyo Dabula plays Shandu Magwaza, who turns out to be more than just Queen’s former love.

At the launch, Dorothy Ghettuba – Netflix’s Manager of International Originals – explained that the series was shot in 37 locations, most of them in SA and other episodes in Kenya, Zanzibar and Nigeria. Ted Sarandos, Netflix’s Chief Content Officer, told attendees: “Queen Sono is a story of an African heroine for our time. A woman of action and urgency.” He further explained the importance of a Netflix African original, saying: “It’s a great opportunity to share the narrative of this extraordinary continent with audiences around the world.” Queen Sono will be streamed in 190 countries.

READ MORE: CARDI B IS COMING TO MZANSI

The series makes enthralling viewing, from the very first scene of the first episode, which sees Queen on a mission in Zanzibar. Guided by Frederique, she steals gadgets and has to find a way to make her escape with them. Fast action, as well as a suitable score, Queen’s light jogging and interchanging shots carry the moment. Audiences at the première were on the edge of their seats. The action music is appropriate, with tracks in the rest of the episode including DJ Maphorisa’s Midnight Starring, Riky Rick’s Boss Zonke and Caiphus Semenya’s Angelina.

Although the apartheid regime is hinted at, this is (mercifully) not another series fixated on the past. The script is multi-lingual and though some of the accents are questionable, Liquorish explains that Netflix didn’t want stereotypical voices. Indeed, languages and their speakers’ pride in them – as well as in their African identity – are key topics explored in the series.

The premier concluded with a Q&A chaired by the evening’s host, Mosaka. During the discussion, Thusi remarked that her role – and the entire series – seem to be aimed primarily at African women. She also expressed her pleasure at a contender for the monopoly of the South African entertainment industry. “They needed competition. They needed to learn that it’s cool to respect actors. It’s cool to actually pay them as well,” quipped the actress, who hadn’t worked in SA since her stint in New York’s Quantico.

Charting as No 1 in its première weekend on Netflix, the series is compulsive viewing. Don’t miss it, as it seems very likely that a second season will be commissioned.

Lerato Lehoko obtained both his Bachelor of Arts and Honours degree in Anthropology from the University of Witwatersrand. He did this while pursuing his passion for television as a writer, co-ordinator and manager. He spends his days balancing his numerous passions and lighting up the world with his charisma and staggering charm. 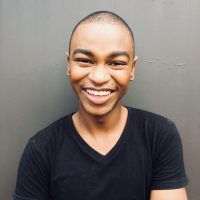