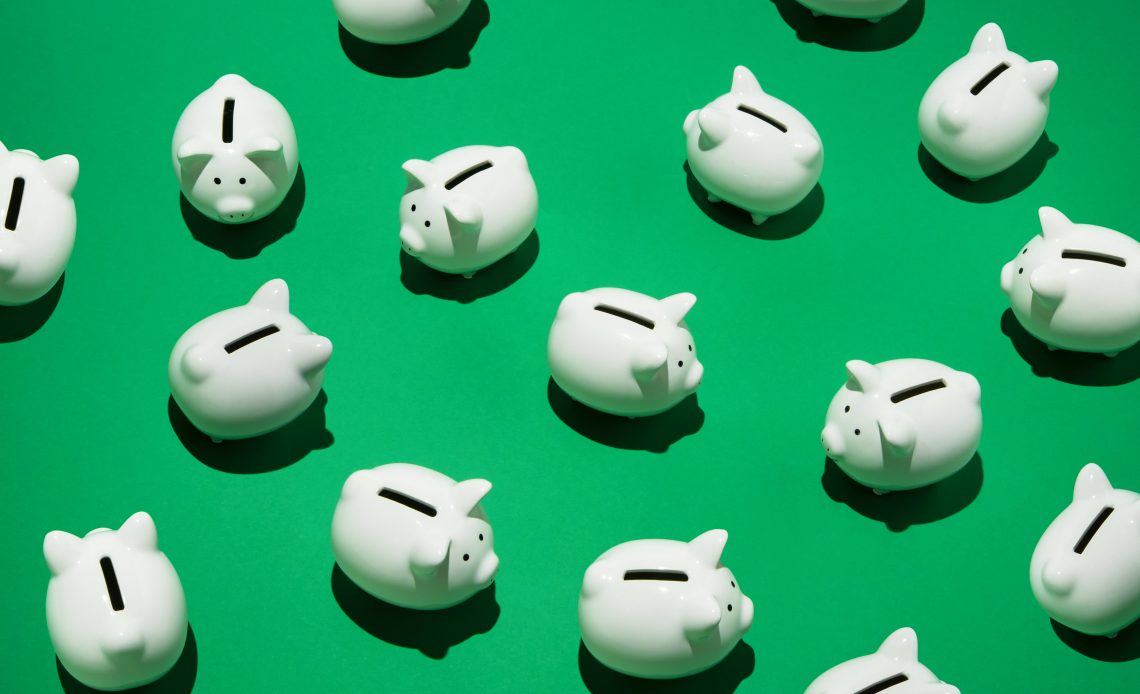 Very few people can say they saw our current reality coming. The global economic upheaval and widespread deaths caused by COVID-19 have shocked most people around the world, but with the anxiety and fear, there are also opportunities to invent a new reality.

According to a report released by Nedbank in April: “Our latest forecasts show that approximately 1,6 million jobs will be shed in the country this year. This compares with approximately 900 000 jobs that were lost after the global financial recession.”

Small businesses aren’t expected to fare any better. A report released by 22 On Sloane noted that “over 55 000 SMMEs will not survive the pandemic. At least 42 350 [and, at most, 423 500+] people working for these SMMEs will lose their jobs.”

SA’s economy looks grim. However, instead of sitting in fear, we can do something to mitigate impending disaster. The answer may lie in stokvels, since foreign direct investment is no longer a realistic option for stirring economic growth in the country.

“With us being in junk status, the cost of us borrowing will be higher than ever. However, we do have great bilateral relationships as a result of our links to Brics and the New Development Bank,” says Bernard Moshabane, spokesperson for StokFella.

The organisation – which describes itself as a “private bank” – provides financial services for stokvels. Some notable property stokvels have received coverage from StokFella in recent months, as have several investment stokvels operating in farming and the fast-moving consumer goods industries.

Already, some members of StokFella are taking advantage of the current crisis and are doing their bit to support SMMEs. One of its clients, The People’s Fund – a stokvel with over 1 000 members – has previously funded black-owned apiaries, laundromats and retailers, and is currently looking to fund purchase orders for businesses which are delivering essential services.

“The Gauteng Department of Health will spend R4 billion alone on acquiring N95 surgical masks in the next four months. This is a massive opportunity for small-scale manufacturing businesses that The People’s Fund wants to use to empower black businesses,” says Moshabane. He explains that using StokFella is a far easier route than seeking capital from banks, which can be difficult for small businesses even at the best of times, but far more challenging during the COVID-19 crisis.

StokFella is also working to ensure the survival of Dark City Meat & Chicken, a small butchery in Alexandra township.

“The butchery has opened a stokvel for the people of Alex. Groups like families can pool money together and stretch the value of their rands further through bulk buying.”

Another inventive initiative was undertaken by the Puno Stokvel, which recently acquired a toilet paper machine to start supplying spaza shops in its surrounding areas at market-competitive rates.

The National Stokvel Association of SA says: “There are roughly 810 000 active stokvel groups in the country consisting of over 11 million South Africans and collecting an estimated R50 billion annually. To contextualise these figures, nearly 40% of SA’s adult population belongs to stokvels.”

Most of the money collected in stokvels is used for consumables such as groceries, as well as for funerals. By changing that narrative, the money could be used to assist small businesses.

“We believe these are the reserves our country needs to get out of this this rut,” says Moshabane. 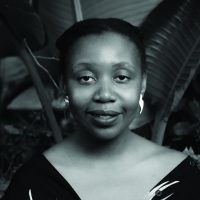